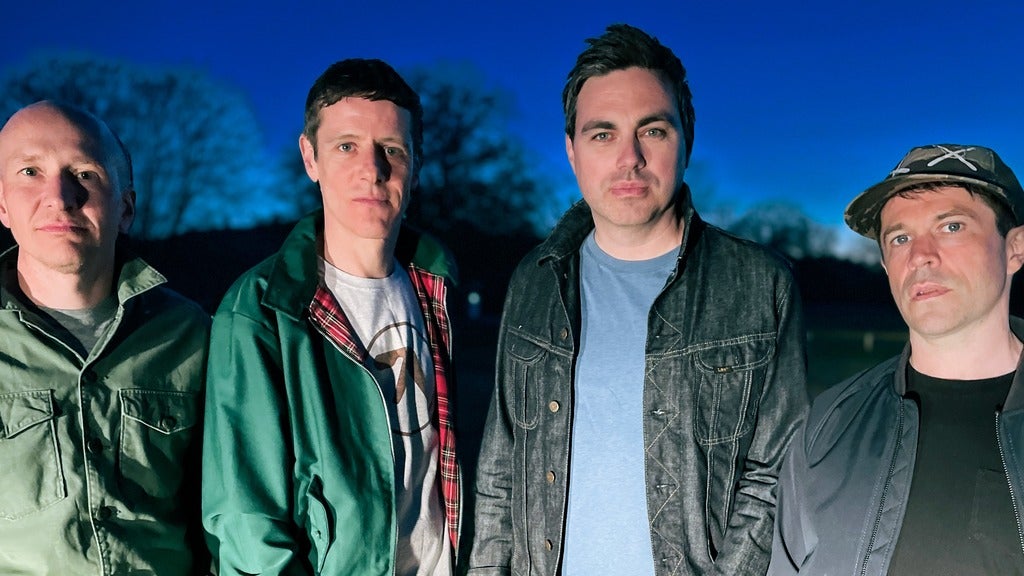 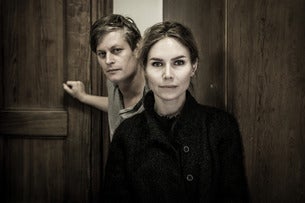 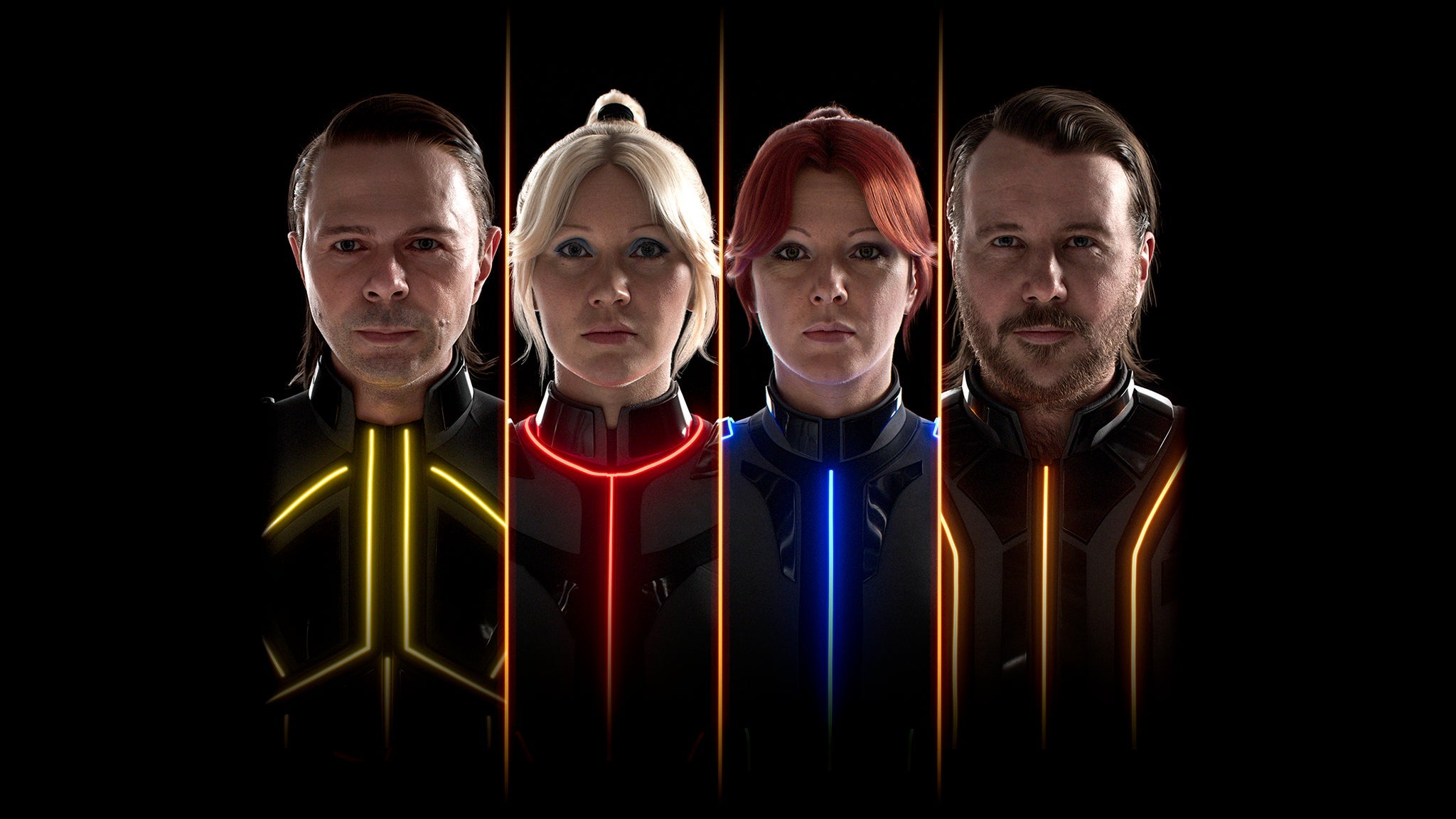 
Find live music near you. We source live video footage of bands which will help you discover and choose who to see play live.


We partner with established and trusted ticket sellers, so you can buy concert tickets via the ‘Buy Tickets’ link on this site.


Concert Flow is passionate about helping people discover new live bands. Many of these live music tickets are reasonably priced, from bands that are undiscovered and not as well known, playing in smaller intimate venues.


As live music lovers we would often think what concerts are on tonight or this weekend. ConcertFlow can find your location and suggest gigs and concerts to go and see, happening nearby. You will have to click the 'Search My Location' button at top and your browser will request permission to access your location, we can then display relevant gigs near you.


The Play and Go! concept, like what you see on video, go and watch them play live. Share enables you to share the details and videos easily with people you want to go with.


Mobile Users you can save an app shortcut to ConcertFlow.com on your mobile. Just tap "Add to Home screen" in your mobile.


Best known for that hypnotic guitar riff on 'Are Gonna Go My Way' Lenny Kravitz will be playing the O2 area in June.

Neil Cowley has made big waves on the Jazz festival and live music circuit with his trio, but this time he's playing a solo set.

John McLaughlin is a Legendary Jazz/Rock Fusion Guitar Player, who has played with Miles Davies.

Brixton based band, with a great reputation for putting on a live show, sure to bring some revelry to the Shepherds Bush Empire

East London mod rockers, sounding like the jam. They have been around together for 10 years. There's a great live video of them in concert at the Astoria in London, shot in black and white.