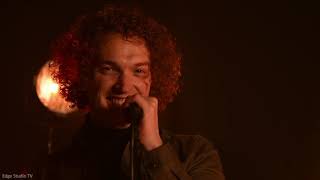 Live From The Edge - Seafret 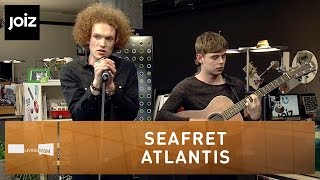 
Seafret is a British music duo consisting of singer Jack Sedman and guitarist Harry Draper, from Bridlington, East Riding of Yorkshire, England. Their debut studio album Tell Me It's Real peaked at No. 59 on the UK Albums Chart.

This article on a United Kingdom band or other musical ensemble is a stub. You can help Wikipedia by expanding it.


This article uses material from the Wikipedia article "Seafret", which is released under the Creative Commons Attribution-Share-Alike License 3.0.