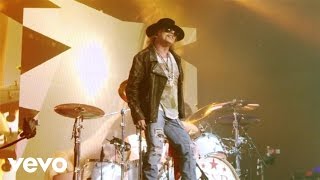 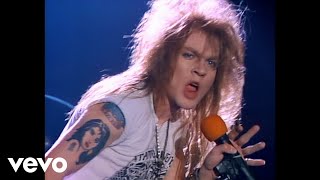 
Paul Scott Levy, also known as General Levy is an English ragga deejay, regularly employed on studio tracks by drum and bass DJs. He is best known for the track "Incredible" which he recorded with M-Beat. A remixed version of this reached number 8 on the UK Singles Chart in 1994.


General Levy was born in Central Middlesex Hospital in Park Royal, London on 28 April 1971. He is of Trinidadian descent. Levy's formative years were spent in Harlesden and Wembley in the London Borough of Brent in northwest London. Levy's musical influence was developed in the area, collecting dancehall tapes, beginning in 1981. At the age of 12, General Levy began writing lyrics and went onto form his first sound system two years later with his friends named Third Dimension.


General Levy's first major releases were with the independent record label Fashion Records, who signed a distribution deal with London Records for the re-releases of the tracks he had recorded. He had earlier releases with the record producers Lloydy Crucial and Robbo Ranx , but these were mainly tracks that were hits on the underground dancehall scene. General Levy was ostracized by the UK jungle scene in 1994, due to mis-reported comments he made relating to his collaboration with M-Beat on "Incredible". He had claimed in an interview with The Face that "I run jungle at the moment". This controversy has since died down and he is now being cited as one of the 25 UK MCs "who changed the game".


"Incredible" was featured in the film Ali G Indahouse, and as a TV advertising campaign by Honda.


General Levy briefly collaborated with Rocco Barker of Flesh for Lulu in the band The Space Police. Levy also featured on the song "Only God Can Judge Me" by R&B singer Mark Morrison.


He collaborated with Madness singer Suggs on his 1998 album The Three Pyramids Club, on the track "Girl".


This article uses material from the Wikipedia article "General Levy", which is released under the Creative Commons Attribution-Share-Alike License 3.0.