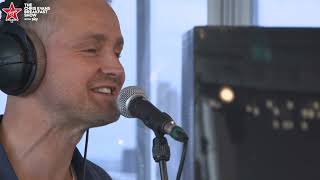 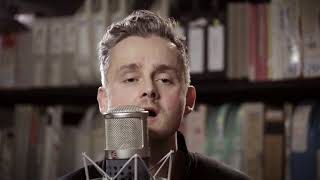 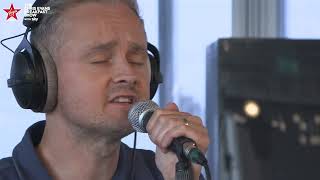 
Thomas Oliver Chaplin is an English singer-songwriter, musician and composer, best known as the lead singer of the English pop rock band Keane.


Thomas Oliver Chaplin was born in Hastings, East Sussex, to Sally and David Chaplin OBE, a month apart from future bandmate Tim Rice-Oxley's brother, also called Tom. Their mothers became friends and he started a friendship with the two brothers that endures today.


Chaplin's father was headmaster of Vinehall School in Robertsbridge, so both friends were schooled there along with Richard Hughes, who would later be their bandmate. With Rice-Oxley and Hughes, Chaplin then attended Tonbridge School. Studying there, they met Dominic Scott . During his time at Vinehall, Chaplin acted in several school plays and was part of the school's choral group. He also played the flute while at school. Chaplin attended the University of Edinburgh, prior to dropping out to pursue a career in music.


Meanwhile, in 1995, the trio of Scott, Rice-Oxley and Hughes started their first band, The Lotus Eaters. It was a cover band that played U2, Oasis and The Beatles at Sussex pubs. Tim Rice-Oxley invited Chaplin to join the band as an acoustic guitar player. A short time later, in 1997, the band's name changed to Keane and Chaplin became the lead singer.


Chaplin was invited to join the band by Rice-Oxley, after he finally convinced the other two, in 1997, when the name The Lotus Eaters was changed to Cherry Keane, after a friend of Chaplin's mother. 'Cherry' was later removed from the name.


During their stint in London, Chaplin shared a flat with Rice-Oxley in Stoke Newington and they tried to get money for rehearsal time. Chaplin worked at a publishing company where his chief responsibility was to carry boxes.


This article uses material from the Wikipedia article "Tom Chaplin", which is released under the Creative Commons Attribution-Share-Alike License 3.0.