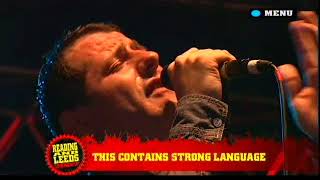 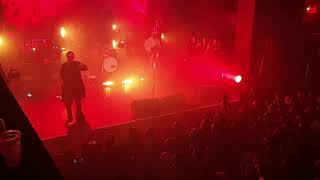 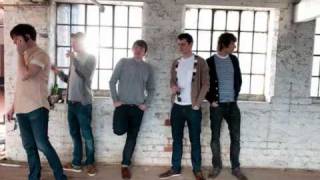 
The Twang's second album, Jewellery Quarter, was released 3 August 2009 and reached #20 on the UK album chart. The album was produced by Neil Claxton of Mint Royale at Blueprint Studios in Salford. Third album 10:20 was released on 29 October 2012, reaching a chart placing of #52.


Neon Twang was released on 10 March 2014. This was the last studio album to feature Martin Saunders, who left in 2018 after the Love It When I Feel Like This 10th anniversary tour, which saw the band play their debut album in full. The Twang announced their fifth studio album If Confronted Just Go Mad in November 2019, featuring new female backing singer Cat Mctigue.


The band was formed in Quinton, Birmingham by singer Phil Etheridge and bassist Jon Watkin after the pair studied music technology together at Kidderminster College. They originally performed in and around Birmingham under the name "Neon Twang". During this period, Etheridge and Watkin often swapped instruments. The addition of guitarist Stu Hartland in late 2005 enabled Watkin to take over bass duties permanently and allowed Etheridge to perform live without playing guitar. The name Neon Twang was eventually dropped by the managers of the band, as the name had become notorious for fights at gigs, and a new name was needed to change the image of the band, so they became just 'The Twang'.


The Twang eventually signed to independent record label B-Unique in 2007. The label was also home to other bands including Kaiser Chiefs, The Automatic and The Ordinary Boys.


The band embarked on a 19 date tour in February and March 2007, starting at the Lucorum in Barnsley and ending at Carling Academy in their hometown of Birmingham.


This article uses material from the Wikipedia article "The Twang", which is released under the Creative Commons Attribution-Share-Alike License 3.0.