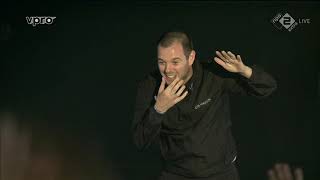 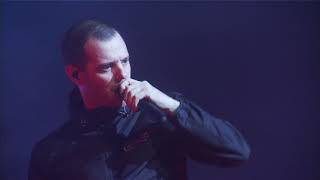 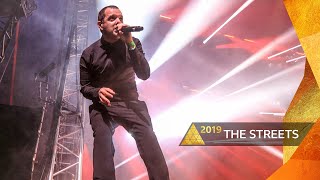 
The Streets are an English rap music project led by vocalist and multi-instrumentalist Mike Skinner.


The project has released five studio albums: Original Pirate Material , A Grand Don't Come for Free , The Hardest Way to Make an Easy Living , Everything Is Borrowed , Computers and Blues , an internet-only album Cyberspace and Reds and a string of successful singles in the mid-2000s, including "Has It Come to This?", "Fit but You Know It", "Dry Your Eyes", "When You Wasn't Famous" and "Prangin' Out".


Mike Skinner sent a demo tape to a record shop in north London, run by A&R Nick Worthington. The song developed into Skinner's first single, "Has It Come to This?", and was released under the name The Streets. The song peaked at number 18 on the UK Singles Chart in October 2001.


The Streets' third studio album, The Hardest Way to Make an Easy Living, was released on 10 April 2006. In the UK it debuted the album chart at number one.


This article uses material from the Wikipedia article "The Streets", which is released under the Creative Commons Attribution-Share-Alike License 3.0.