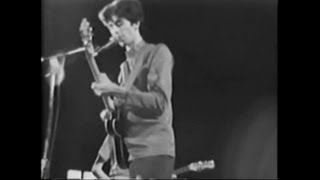 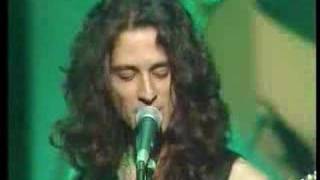 About The Monochrome Set


The Monochrome Set are an English post-punk/new wave band, originally formed in London in January 1978. The most recent line-up consists of Bid, Andy Warren, John Paul Moran and Mike Urban.


The Monochrome Set was formed in London in 1978 from the remnants of a college group called The B-Sides, whose members had included Stuart Goddard, later known as Adam Ant. Their first live gig was on 15 Feb 1978, at Westfield College in London. The original line-up consisted of Indian-born lead singer and principal songwriter Bid , Canadian guitarist Lester Square , drummer John D. Haney and bass guitarist Charlie X. The band had two more bassists, Jeremy Harrington and Simon Croft, before Andy Warren of the Ants, a childhood friend of Bid, joined in late 1979.


Experimental filmmaker Tony Potts began collaborating with the band in 1979, designing lighting and stage sets with film projections for their live appearances. The band's early persona was defined by the shadowy, uncertain stage images created by the films to such an extent he is often described as being the band's "fifth member".


They released several singles for the Rough Trade label before recording their debut studio album, Strange Boutique, produced by Bob Sargeant for Virgin Records' imprint DinDisc in 1980. It peaked at No. 62 in the UK Albums Chart in 1980. Their follow-up effort, Love Zombies, was produced by Alvin Clark and the band later that same year. Haney left the band in 1981, and was replaced by Lexington Crane.


In 1982, the band switched labels to Cherry Red to release their third album, Eligible Bachelors, produced by Tim Hart. Square and Crane left soon afterwards, and were replaced by keyboardist Carrie Booth and drummer Nicholas Weslowski. This line-up recorded a 1982 single, "Cast a Long Shadow", for Cherry Red, before Booth was in turn replaced by new lead guitarist James 'Foz' Foster .


This article uses material from the Wikipedia article "The Monochrome Set", which is released under the Creative Commons Attribution-Share-Alike License 3.0.