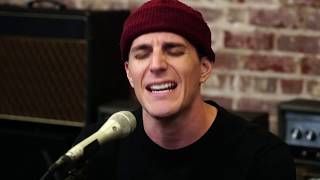 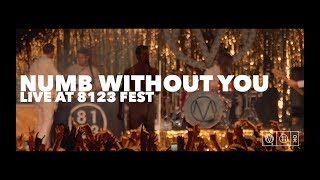 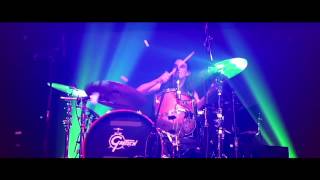 
Bassist Garrett Nickelsen and drummer Patrick Kirch had been playing in local bands together, and when one of them disbanded in 2006, they opted to start over with a new name and sound. Singer John O'Callaghan joined soon after auditions - with no prior vocal experience - along with guitarists Alex Ross and Ryan Osterman, officially forming The Maine in January 2007. Together, they released the EP Stay Up, Get Down. Months later Osterman left the band and was replaced by Kennedy Brock, and Alex Ross was replaced by Jared Monaco. The Maine signed to Fearless Records and on December 11, 2007, they debuted a five-song EP entitled The Way We Talk, produced by Matt Grabe.


The Maine's first full-length album, Can't Stop Won't Stop, was produced by Matt Squire and was released in the summer of 2008, just before the band toured with Good Charlotte and Boys Like Girls. In the fall of 2008, The Maine and We the Kings supported The Academy Is... on their tour in the United Kingdom.


The band's next release was a holiday EP in December 2008 titled ...And a Happy New Year, produced by Matt Grabe. The EP included three new original tracks and a cover of the Wham! song "Last Christmas". In 2009, the band signed to Warner Bros. Records. In February 2009, The Maine and We the Kings headlined the 'Secret Valentine' tour, along with The Cab, VersaEmerge and There For Tomorrow. Furthermore, in July, the band performed on the Vans Warped Tour, a popular touring music festival.


The band embarked on their first headlining tour in 2010, An Evening with The Maine.


This article uses material from the Wikipedia article "The Maine", which is released under the Creative Commons Attribution-Share-Alike License 3.0.