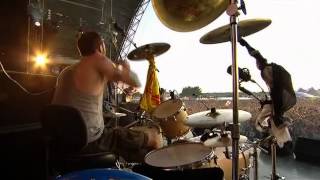 The Fratellis Live at Reading Festival 2008 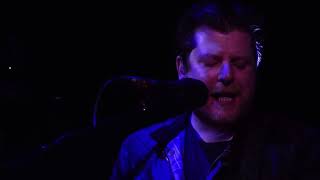 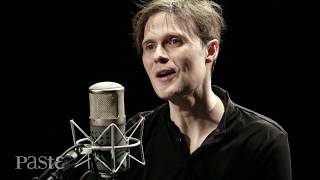 
The band's name came from the criminal family in The Goonies and received their first radio playing in 2005, on central Scotland's Beat 106 Beatscene show hosted by Jim Gellatly. They were signed by Fallout Records after less than 10 shows. The band formed after the band members placed adverts in record stores around Glasgow, originally forming as a four piece with Mince on lead guitar and a drummer called Chris. Chris would leave the band after 3 gigs, after being asked to leave by the band.


They played their first "proper" show on 4 March 2005 in the O'Henry's bar in Glasgow across the road from the Horseshoe bar. The Fratellis EP was released on 3 April 2006, featuring the tracks "Stacie Anne" and "The Gutterati?". "Creepin' Up the Backstairs" was never a single released by the band, even though a video was made for it. The first single released by the band was Henrietta, which was released on 12 June 2006 and charted at number 19 on the UK Charts.


Costello Music was the debut album for the Fratellis and was released on 11 September 2006. It charted at number two in the UK album charts for three weeks. The success of the album led to the Fratellis winning the Brit Award for British Breakthrough Act in 2007, an award that was voted for by BBC Radio One listeners.


The Fratellis supported Kasabian in December 2006 on their UK tour before playing 10 dates by themselves in February and March 2007. The tour of the UK festival circuit, playing at Glastonbury and headlining at festivals such as NME's Rock 'n' Riot tour, OXEGEN 2007 and T in the Park 2007, amongst others. They also opened for The Police Reunion Tour in the summer of 2007 in some of the North America dates. The Fratellis also recorded some cover songs during the year including "All Along the Watchtower" for Radio 1's 40th Anniversary Double Album, Radio 1: Established 1967, and "Solid Gold Easy Action" for the soundtrack of the film Hot Fuzz, which also included the single "Baby Fratelli".


The band released their first live DVD, Edgy In Brixton, in the UK on 1 October 2007, which was recorded at the Brixton Academy in London. The DVD includes performances in Nottingham, Manchester, Glasgow, Birmingham and London. Following the release of the album, the Fratellis embarked on a full live performance of the debut album Costello Music, B-sides from various singles and a new song called "Pretty Like a Girl". Extras on the DVD include the band being asked questions by members of the Fratellis' website, and on the deluxe edition, . It was released in the United States on 30 October 2007.


This article uses material from the Wikipedia article "The Fratellis", which is released under the Creative Commons Attribution-Share-Alike License 3.0.