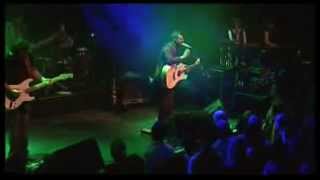 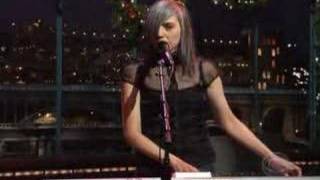 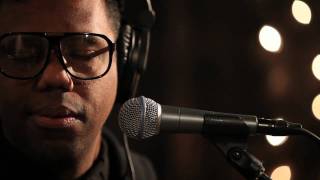 The Dears are a Canadian indie rock band from Montreal, Quebec. The band is led by the husband-and-wife duo of singer-guitarist Murray Lightburn and keyboardist Natalia Yanchak.


The band formed in 1995 and released their first album, End of a Hollywood Bedtime Story, in 2000. Their orchestral, dark pop sound and dramatic live shows established The Dears as part of the then-emerging Canadian indie renaissance.


The Dears performed in Toronto in October 2001 with Sloan. In 2001 and 2002, they released the EPs Orchestral Pop Noir Romantique and Protest, respectively, as well as a collection of unreleased songs, Nor the Dahlias. In 2003 they released their second full-length album No Cities Left, and a string of shows at SXSW '04 launched their international career.


The Dears toured extensively across Canada, U.S., UK, Europe, Japan and Australia supporting the international release of No Cities Left and returned to the studio to record in 2005. Gang of Losers was released in 2006, and was well received by the press.


The Dears have had high-profile gigs as opening act for Sloan, The Tragically Hip, Keane, The Secret Machines and Morrissey, to whom Lightburn is often compared. Their music has been described as a cross between The Smiths and Serge Gainsbourg with Lightburn's singing voice being likened to Morrissey as well as Blur's Damon Albarn. The complexity of the music and arrangements has also been compared to Radiohead, Jethro Tull and early Genesis. The Dears' powerful live shows have been described as: "...the sonic equivalent of seeing the face of God."


On July 10, 2007, The Dears' album Gang of Losers was named to the shortlist for the 2007 Polaris Music Prize. The follow-up Missiles was released in the United Kingdom on October 20 and in North America on October 21, 2008.


On February 15, 2011, The Dears released their fifth studio album, Degeneration Street. The album was named as a longlisted nominee for the 2011 Polaris Music Prize.


This article uses material from the Wikipedia article "The Dears", which is released under the Creative Commons Attribution-Share-Alike License 3.0.