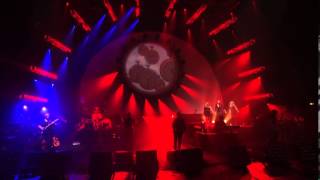 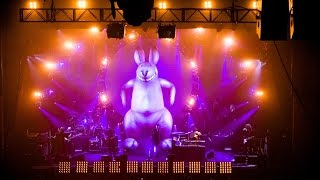 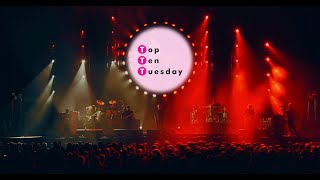 
The band was originally formed in 1988 in Adelaide, South Australia, by guitarist Lee Smith. Smith placed an advert in Allan's Music, a city music store, which read "Vocalist and Keyboardist required for band. Professional attitude expected. We only play Pink Floyd". Vocalist and guitarist Steve Mac, and keyboardist Jason Sawford joined the existing line up of Grant Ross , Trevor Turton and Smith . Their first live show was performed to a select group of family and friends. The band settled on the name "Think Floyd", and thereafter played a number of venues around Adelaide until the lack of a regular audience saw them drift apart.