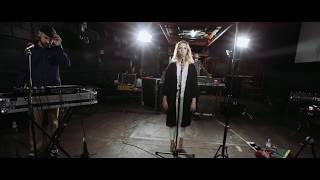 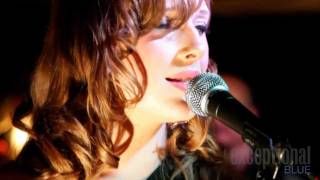 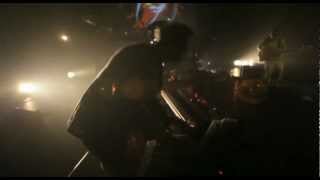 Submotion Orchestra are a seven piece band formed in 2009 in Leeds, Yorkshire, England. They are influenced by dubstep, soul, ambient electronica, jazz and dub.


Their debut EP Finest Hour was released on Ranking Records. They have performed all over the UK and Europe including Festival shows at The Big Chill, Latitude, Outlook and Bestival, and in Thailand at Wonderfruit. They have since released five full-length albums - Finest Hour , Fragments , Alium , Colour Theory , Kites - and two EPs - 1968 and III .