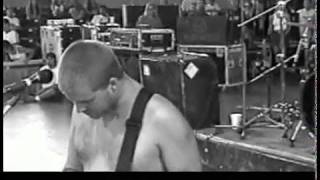 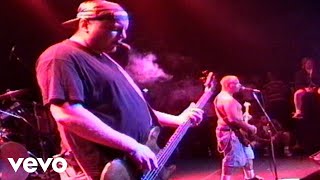 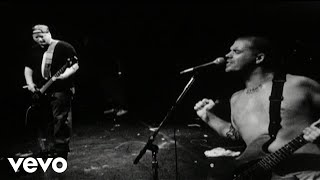 Sublime - Caress Me Down (Live At The Palace/1995)
Share Concert

About Sublime with Rome


Sublime with Rome is a musical collaboration between Eric Wilson, formerly of the American ska punk band Sublime, and singer and guitarist Rome Ramirez. The group's name is not only a reference to the singer's first name, but to the fact that they chiefly perform songs by the original Sublime, which was fronted by Bradley Nowell until his death in 1996.


Ramirez began performing with Bud Gaugh and Wilson in 2009, where they played under the name "Sublime", until Nowell's estate issued a legal challenge to the use of the trademarked name for a venture not including Nowell. As a result, they changed their name to "Sublime with Rome" in January 2010. The group played at the 2009 Smokeout Festival and embarked on their first tour in 2010, before releasing their debut album, Yours Truly, on July 12, 2011. Gaugh left the band on December 10, 2011, and was replaced by Josh Freese. The lineup of Wilson, Ramirez and Freese recorded the group's second album Sirens, which was released in 2015. Sublime with Rome's third lineup change took place in 2017, when Carlos Verdugo replaced Freese.


In May 2019, the new trio released their first album together, and the third for Sublime With Rome, titled Blessings. The album, produced by Rob Cavallo, features the song "Wicked Heart" as the album's first single, reaching No. 34 on Billboard's Alternative Songs chart.


In February 2009 Gaugh and Wilson reunited for a show in Nevada and called themselves Sublime. They were joined by a new singer-guitarist whose identity was not announced; on March 1, 2009, Gaugh confirmed this was then-20-year-old Northern California native Rome Ramirez, who had previously collaborated with Wilson on RAWsession where he played Sublime songs such as "Saw Red" and "Boss DJ". The trio played another show at Cypress Hill's Smokeout Festival on October 24, 2009 in San Bernardino, California. The festival also featured performances from Kottonmouth Kings, Slipknot, Deftones, Bad Brains and Pennywise.


On October 23, 2009, one day before the Smokeout Festival concert took place, Nowell's family and the executors of his estate threatened Gaugh and Wilson, along with Ramirez, with a lawsuit if the reconstituted band continued to use the Sublime moniker. The statement was posted to the band's official MySpace page and read as follows:


This article uses material from the Wikipedia article "Sublime with Rome", which is released under the Creative Commons Attribution-Share-Alike License 3.0.