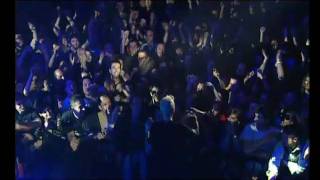 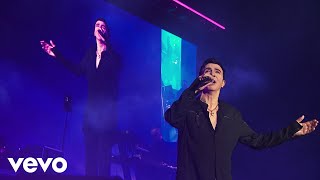 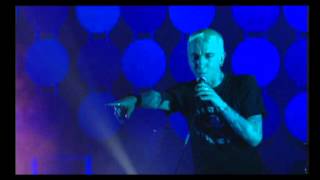 
In the United Kingdom, Soft Cell had twelve top 40 hits, including "Tainted Love" , "Torch" , "Say Hello, Wave Goodbye", "What" , and "Bedsitter" . They also had four top 20 albums between 1981 and 1984. In 1984, the duo split; however, they reformed in 2001 to tour and release a new album. They held a reunion concert in London on 30 September 2018, stating it would be their last live UK performance as a duo but that they may still perform abroad and record together.


Soft Cell's songs have been covered by several artists, including David Gray, Coil and Nine Inch Nails. Their track "Memorabilia" earned recognition for the band as pioneers of the synth-oriented techno genre. The duo have sold ten million records world-wide.


Soft Cell was initiated during 1977 after Almond and Ball met at Leeds Polytechnic. Their initial efforts at recording resulted that year in an EP titled Mutant Moments which was funded by a loan of £2,000 from Dave Ball's mother and made with a simple 2-track recorder.


Soft Cell's next recording, "The Girl with the Patent Leather Face", appeared as a contribution to the Some Bizzare Album, which featured bands such as Depeche Mode, The The, and Blancmange. The duo ultimately signed to the Some Bizzare label, backed by Phonogram Records. Their first single, "A Man Could Get Lost" b/w "Memorabilia" on 7" and "Memorabilia" b/w "Persuasion" on 12", was produced by Daniel Miller who founded Mute Records. While "Memorabilia" was a success in nightclubs, Soft Cell would remain essentially unknown until their next release.


After the chart failure of "Memorabilia", Phonogram Records allowed Soft Cell to record a second and final single in an attempt to score a chart success. The band opted to record a cover version of "Tainted Love", an obscure 1965 northern soul track originally released by Gloria Jones and written by Ed Cobb of The Four Preps.


This article uses material from the Wikipedia article "Soft Cell", which is released under the Creative Commons Attribution-Share-Alike License 3.0.