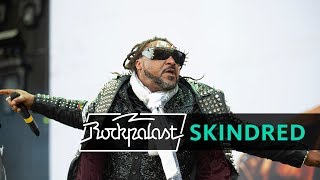 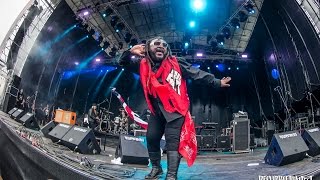 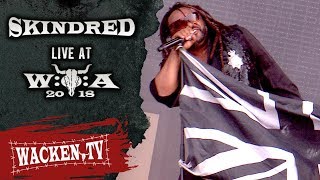 
Raging Speedhorn were formed in 1998 from the merging of the bands Soulcellar and Box. The band quickly established itself as a major presence within the UK's metal scene.


Raging Speedhorn featured two vocalists, a style largely inspired by the UK hardcore band Hard to Swallow, . The band's first single, "Thumper" was released in 2000 to significant critical acclaim. In 2001 they charted in the UK Singles Chart with "The Gush".


Before The Sea Was Built was the only album the band produced with Larry Hibbitt, of Hundred Reasons. It was released on 11 September 2007 through Steamhammer, a subsidiary of SPV Records.


On 25 March 2008, it was announced the band would split after a final tour. Members joined other bands elsewhere, including Cardiff, Wales and Stockholm, Sweden.


This article uses material from the Wikipedia article "Raging Speedhorn", which is released under the Creative Commons Attribution-Share-Alike License 3.0.