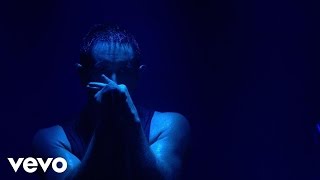 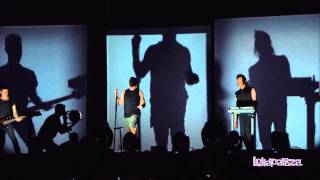 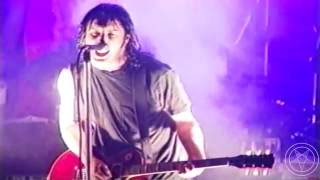 
The London Community Gospel Choir is a British gospel choir. It was founded in 1982 and has gone on to provide backing for performers such as Justin Timberlake, Madonna and Kylie Minogue.


The London Community Gospel Choir was founded in 1982 by the Reverend Bazil Meade with Lawrence Johnson, Delroy Powell and John Francis. Francis would later go onto form The Inspirational Choir of the Pentecostal First Born Church of the Living God.


Initially the idea was for a single concert and this was staged by a 120-strong choir before an audience of more than a thousand people. The one-off event gave rise to a permanent choir, performing internationally for over 25 years.


The success of the first event led to enquiries for the choir to appear on television and the radio and at various corporate functions across the United Kingdom and Europe. The choir debuted on television with a performance on Channel Four's Black On Black. In December 2003, the Guardian described the choir as "Controversial, professional, energetic, inspiring and Spirit-filled!".


The choir is known for its funk-flavoured gospel, swing-beat, rhythm and blues, traditional and soulful arrangements, with lively choreography and vocal gymnastics.


The choir recorded a version of the OutKast song "Hey Ya!" with Razorlight , featured on Will Young's debut album From Now On, and sang on Blur's hit, "Tender". They also provided backing vocals on the Erasure self-titled album Erasure and throughout the Nick Cave and the Bad Seeds double album Abattoir Blues/The Lyre of Orpheus. They also performed in the songs "Don't Get Lost in Heaven" and "Demon Days" on the Gorillaz' Demon Days album. The choir has also recorded with Paul McCartney, Elton John, Westlife, Elkie Brooks, Tori Amos, Drumsound and Bassline Smith, Madonna, Paper Route, Dermot Kennedy, Gregory Porter, The 1975 and Brockhampton.


This article uses material from the Wikipedia article "London Community Gospel Choir", which is released under the Creative Commons Attribution-Share-Alike License 3.0.