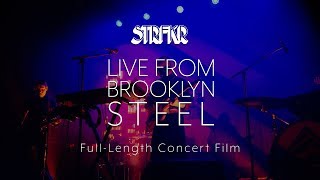 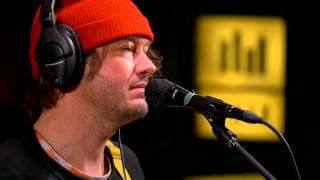 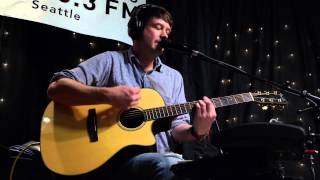 Strfkr , stylized in all caps, is an indie rock band from Portland, Oregon. It began in 2007 as a solo project of Joshua Hodges.


Prior to forming Starfucker, Hodges released a solo album titled Sexton Blake and followed up with an album released under the band name "Sexton Blake" entitled Plays The Hits! Both albums were released on Expunged Records. During this time Corcoran was the drummer for Vegas-based grindcore band The Weirding Way.


The name Starfucker started off as a joke by Sam Norris, an early patron of the band, but the band's success under the name grew rapidly. In response to this success, and with the guidance of an ex manager, they briefly changed their name to Pyramiddd, before quickly changing their name back.


On February 10, 2016, the band released a single titled "Never Ever", while the album Being No One, Going Nowhere was released in November of that year.


This article uses material from the Wikipedia article "STRFKR", which is released under the Creative Commons Attribution-Share-Alike License 3.0.

Brooklyn Bowl at the Linq Promenade,

Brooklyn Bowl at the Linq Promenade