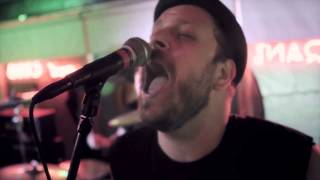 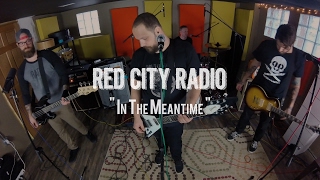 Red City Radio - 'In The Meantime' Live! from The Rock Room
Share Concert


The band has released an EP, To the Sons and Daughters of Woody Guthrie, three full-length albums, The Dangers of Standing Still,Titles , and Red City Radio, as well as two split EPs and a digital single. The band are known for their intense live shows. In 2014, one of the band's lead singers, Paul Pendley, left the band and was replaced by Ryan Donovan, formerly in the Red Scare Industries punk band Nothington. Garrett Dale is now the band's only lead singer and songwriter. Red City Radio have toured in Europe, Russia, Canada as well as in the U.S.

This article uses material from the Wikipedia article "Red City Radio", which is released under the Creative Commons Attribution-Share-Alike License 3.0.