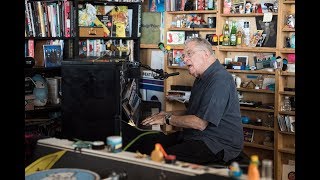 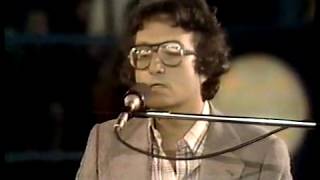 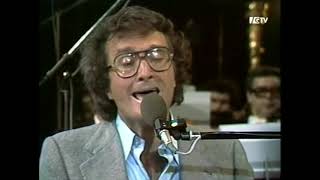 
Randall Stuart Newman is an American singer-songwriter, arranger, composer and pianist who is known for his distinctive voice, mordant pop songs and film scores.


Newman has received twenty Academy Award nominations in the Best Original Score and Best Original Song categories and has won twice in the latter category, contributing to the Newmans being the most nominated Academy Award extended family, with a collective 92 nominations in various music categories. He has also won three Emmys, seven Grammy Awards and the Governor's Award from the Recording Academy.


Newman was born to a Jewish family on November 28, 1943, his father's 30th birthday, in Los Angeles. He is the son of Adele "Dixie" , a secretary, and Irving George Newman , an internist. He lived in New Orleans, Louisiana, as a small child and spent summers there until he was 11 years old, when his family returned to Los Angeles. The paternal side of his family includes grandparents Luba and Michael Newman , and three uncles who were noted Hollywood film-score composers: Alfred Newman, Lionel Newman and Emil Newman. Newman's cousins, Thomas, Maria, David and Joey, are also composers for motion pictures. He graduated from University High School in Los Angeles. He studied music at the University of California, Los Angeles, but dropped out one semester shy of a B.A.


Newman's parents were nonobservant Jews. Newman is an atheist. He has said that religion or any sense of religious identity was completely absent in his childhood. To illustrate this, he has often recounted in interviews an antisemitic incident that occurred when he was young: he was invited by a classmate to be her date to a cotillion at her Los Angeles country club. He accepted the invitation but was subsequently disinvited by the girl's father, who told Newman that his daughter should never have invited him because Jews were not allowed at the country club. Newman hung up the phone, then went to ask his own father what a "Jew" was.


This article uses material from the Wikipedia article "Randy Newman", which is released under the Creative Commons Attribution-Share-Alike License 3.0.