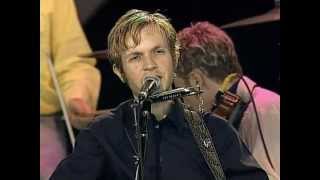 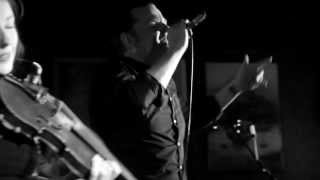 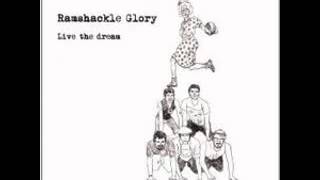 Ramshackle was an electronic dub group that released two albums and collaborated with such artists as Steve Winwood, Jah Wobble, and Maxi Jazz. They released two albums, "Depthology" and "Chin on the Kerb" in the 1990s and a remixed version of their song, "Eyes, Lips, Body" was included on the Hackers soundtrack.

This article uses material from the Wikipedia article "Ramshackle", which is released under the Creative Commons Attribution-Share-Alike License 3.0.