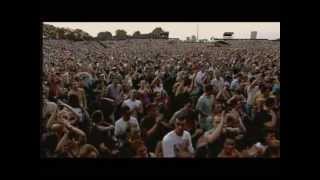 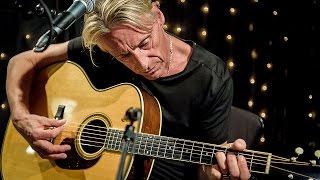 
Paul John Weller is an English singer-songwriter and musician. Weller achieved fame with the punk rock/new wave/mod revival band The Jam. He had further success with the blue-eyed soul music of the Style Council , before establishing himself as a solo artist with his eponymous 1992 album.


The Jam emerged at the same time as punk rock bands such as The Clash, The Damned, and the Sex Pistols. The Clash emerged as leading early advocates of the band, and were sufficiently impressed to take them along as the support on their White Riot tour of 1977.