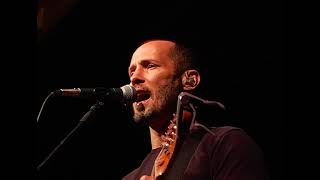 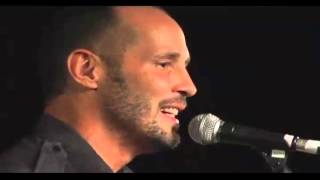 
Paul Wayne Thorn is an American Southern rock, country, Americana, and blues singer-songwriter, whose style is a mix of blues, country, and rock.


Thorn was born in Kenosha, Wisconsin, United States, but raised in Tupelo, Mississippi after a family move when he was an infant.


Before his professional music career began he was a professional boxer where he established a respectable 14-4 record. Boxing career highlights include winning the Mid-South Middleweight Championship in Memphis, Tennessee and culminated with a nationally televised bout with former world champion Roberto Durán, After a few years of working in a Tupelo furniture factory and playing in local clubs he was discovered by music professional Miles Copeland .


In 1997, while performing at a singer-songwriters night at a local pizza shop , Roger Sovine representing BMI overheard Thorn and was impressed with his singing and song writing ability. He asked Thorn if he had his permission to share his name with other record companies in Nashville. A couple weeks later, Thorn called vOz Vanelli and mentioned that several record companies were coming to Tupelo to hear him perform. Thorn asked if he could come and play at Vanelli's which vOz agreed to. After hearing Thorn perform, Wyatt Easterling brought Thorn to Nashville and within thirty days, Thorn opened for Sting. Thorn was subsequently signed to a recording contract with A&M Records and recorded his first album, Hammer & Nail, in 1997. He left A&M soon after and followed Hammer & Nail with thirteen more albums, all self-released and self-produced with his writing and production partner, Billy Maddox.


Thorn's 2010 album Pimps and Preachers debuted at No. 83 on the Billboard 200 chart, his highest chart position to date. His 2012 album What the Hell Is Going On was the 12th Most Played Album of 2012 on the Americana Music Association Year-End Chart.What the Hell Is Going On was Thorn's first album to feature the songwriting of other artists and the second record of his to debut on the Billboard Top 100 during its first week of release.


This article uses material from the Wikipedia article "Paul Thorn", which is released under the Creative Commons Attribution-Share-Alike License 3.0.