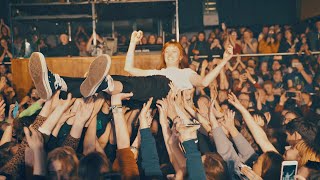 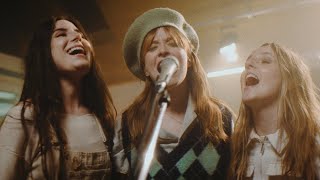 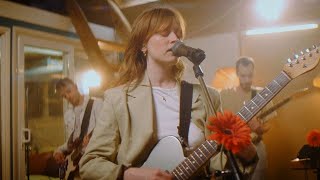 
Orla Joan Gartland is an Irish singer-songwriter and guitarist from Dublin who gained popularity from posting cover songs on her YouTube account. As of June 2021, her YouTube channel has received over 21 million total views.


Gartland describes her music as folk pop, most heavily influenced by Joni Mitchell,Regina Spektor, Imogen Heap. She frequently refers to herself as a "music makin' ginger nutcase".


In August 2011 Gartland released her first EP Laughing at My Own Jokes. The album artwork was done by a fan who won a contest. However, this EP has be deleted from most platforms and now "Roots" is considered her first official EP.


In 2012, she released her debut single, "Devil on My Shoulder", which entered the singer-songwriter iTunes charts in Ireland.


On 11 November 2013, Gartland released her second EP, Roots. On 24 November, the Irish Mirror featured Gartland in a full-page article and stated that on iTunes, the EP had topped the main Irish albums chart while hitting number 15 on the main UK albums chart and number two on the US singer-songwriter albums chart.


This article uses material from the Wikipedia article "Orla Gartland", which is released under the Creative Commons Attribution-Share-Alike License 3.0.