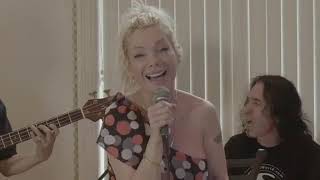 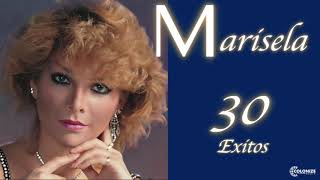 
Marisela Hernandez , known as Marisela, is an American-Mexican singer. In 1984, she recorded her first album at the age of 18, and continued to release albums into the 1990s. Her cover version of Barbara George's single "I Know ", titled "Ya No", peaked at number-one in the Billboard Latin Songs chart in 1990. As a child she starred in Villa Alegre.

This article uses material from the Wikipedia article "Marisela", which is released under the Creative Commons Attribution-Share-Alike License 3.0.