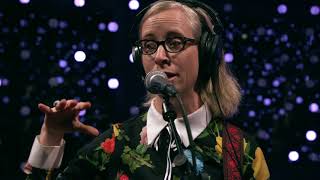 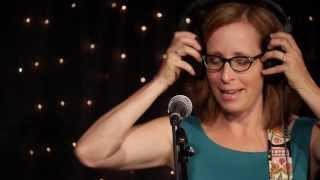 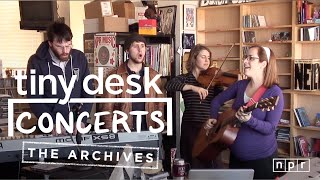 
Laura Pauline Veirs is an American singer-songwriter based out of Portland, Oregon. She is known for her folk/alternative country records and live performances as well as her collaboration with Neko Case and k.d. lang on the case/lang/veirs project. Veirs has written a children's book and hosts a podcast about parenting and performing.


In 1997, Veirs graduated from Carleton College, where she was a geology major and studied Mandarin Chinese. During this time, she worked as a translator for a geological expedition in China.


Growing up, Veirs heard folk-country, classical, and pop music at home; however, she didn't "listen seriously," she says, until her 20s.


At Carleton, she joined all-girl punk band Rair Kx! After graduation, her taste moved to older country and folk, and during her time in China she began writing lyrics.


In 1999, Veirs released a self-titled album, which was recorded live and featuring just herself and guitar. 2003 saw the release of Troubled by the Fire, accompanied by veteran musicians such as Bill Frisell. She then signed to Nonesuch and released Carbon Glacier. She also signed to Bella Union for European distribution. Year of Meteors followed in August 2005, and was selected by the New York Times as a "critic's choice".


This article uses material from the Wikipedia article "Laura Veirs", which is released under the Creative Commons Attribution-Share-Alike License 3.0.