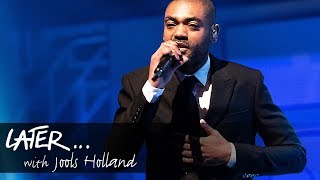 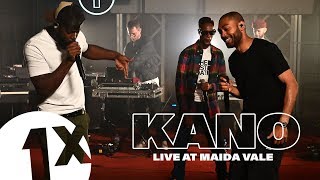 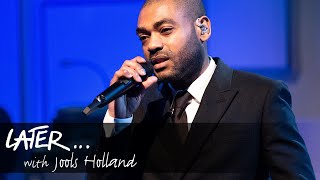 
Kane Brett Robinson , better known as Kano, is a British rapper, songwriter and actor from East Ham, London. A significant contributor to grime music, Kano is widely considered one of the pioneers of grime music and culture, alongside artists such as Skepta, Wiley and Dizzee Rascal. In 2004, Kano released his debut single "P's and Q's", which was an underground hit within the grime community.


Kano's London Town featured his highest-charting single "This is the Girl" featuring Craig David. After signing to Parlophone, and six years without a studio release, Kano released his fifth album Made in the Manor , Kano's most successful album to date. It was critically acclaimed by music critics and charted at number eight in the UK Albums Chart, becoming Kano's highest-charting release, as well as being considered one of the best albums of 2016 by numerous publications. It was shortlisted for the 2016 Mercury Prize and won Best Album at the 2016 MOBO Awards.


He is also known for his acting, most notably playing the role of Sully in Top Boy.


Kano attended Langdon Secondary School. In his younger years Robinson was a promising footballer, representing Chelsea, West Ham United and Norwich City by the age of 13, but in the end he abandoned his sporting ambitions in favour of a musical career.


Kano used the crew's underground popularity as a springboard and left N.A.S.T.Y. His first solo track was "Boys Love Girls", produced in 2002 and later taken to a studio and remastered by Dizzee Rascal. He was then signed as a solo artist and began work on his début solo album, Home Sweet Home.


This article uses material from the Wikipedia article "Kano", which is released under the Creative Commons Attribution-Share-Alike License 3.0.