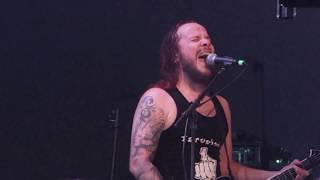 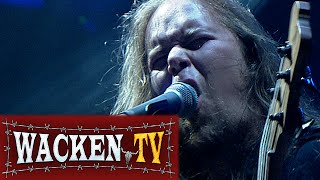 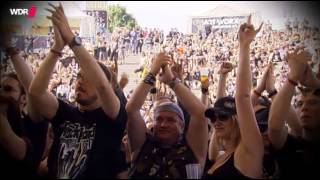 
On 9 September 2011 Insomnium released the music video "Through the Shadows" from their 2011 album, One for Sorrow.


In November, 2011 Insomnium embarked on their first headlining European tour with support from Before the Dawn and MyGRAIN. During April, 2012 Insomnium returned to tour the U.K. as the main support act for British gothic metal band, Paradise Lost. Vreid was also present on the tour as a supporting opening act.


On 19 September 2013 Insomnium released "Ephemeral," a single from their foreshadowed 2014 album, Shadows of the Dying Sun, via Century Media Records. It is the first track to feature new guitarist, Markus Vanhala , who replaced Ville Vänni in 2011.


On 29 April 2014 Insomnium released their sixth studio album, Shadows of the Dying Sun. On 30 April 2014 they made a guest appearance on Epica's CD release show at 013 in the Netherlands.


On 19 May 2016, Insomnium announced their seventh studio album, Winter's Gate to be released on 23 September. It is a concept album consisting of a single epic 40-minute track, and it is said to be about "a group of Vikings who set out to find a fabled island west of Ireland, despite the treacherous winter drawing near." This album was based on the short story by Niilo, "Winter's Gate", or "Talven Portti" in the original Finnish. This story won or was nominated for many Finnish awards.


This article uses material from the Wikipedia article "Insomnium", which is released under the Creative Commons Attribution-Share-Alike License 3.0.