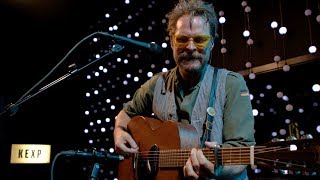 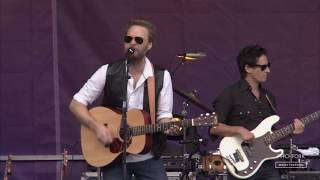 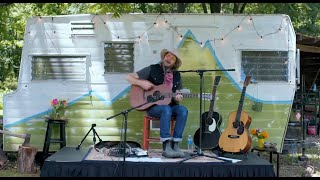 
The band was formed by Mike Taylor and Scott Hirsch in 2007. The band's early recordings were released through Taylor's own recording label, "Heaven & Earth Magic Recording Company."


Hiss Golden Messenger were signed to Merge in April 2014 and released their fifth album and Merge label debut, Lateness of Dancers on September 9, 2014. They have gone on to release four additional full-length records via Merge, as well as remastered versions of Bad Debt, Poor Moon, and Haw.


Their 2019 album Terms of Surrender received a nomination for Best Americana Album at the 63rd Annual Grammy Awards.


In 2021 the band was inter alia part of the Newport Folk Festival in July.


The band's music contains elements from various musical genres, such as folk, country, dub, country soul, rhythm and blues, bluegrass, jazz, funk, swamp pop, gospel, blues, and rock. The band's style was also described as "alternative country" and "country rock." The band's main influences include the Beatles, The Byrds, and Buffalo Springfield. The band has been compared to Will Oldham and Bill Callahan.


This article uses material from the Wikipedia article "Hiss Golden Messenger", which is released under the Creative Commons Attribution-Share-Alike License 3.0.