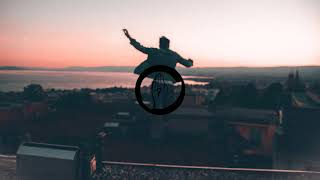 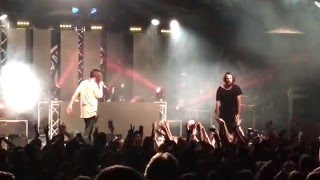 Hippie Sabotage are an electronic dance music duo from Sacramento, California, consisted of brothers Kevin and Jeff Saurer. They are well known for their remix of "Habits ", which has surpassed 900 million views on YouTube.


The brothers began working on music at the age of 12 where their focus was hip-hop where they created beats for local artists such as Yukmouth. The name Hippie Sabotage was inspired by their fathers' initials H.S. They initially started in the indie genre in 2005 and gradually entered the electronica genre. They continued to venture into creating hip-hop musical beats for Chicago artists like Alex Wiley and C Plus. They progressed into making electronic music, appearing at several music festivals such as Lollapalooza, Bonnaroo Music Festival and Electric Zoo.


The brothers released their own material in 2013 with their EP Vacants followed by The Sunny Album in 2014. Ellie Goulding posted the remix "Habits " with the brothers and Swedish singer Tove Lo, which resulted in world-wide attention, hitting number one that year on Billboard's Next Big Sound chart. They later released their third EP Providence in 2016 followed by their EP Options That year, the brothers refused to exit the stage and assaulted a security guard after experiencing technical difficulties at What the Festival in Portland, Oregon.


In the year of 2018, they hit one-billion streams and announced their national tour, Legends of Fall.

This article on a United States band or other musical ensemble is a stub. You can help Wikipedia by expanding it.


This article uses material from the Wikipedia article "Hippie Sabotage", which is released under the Creative Commons Attribution-Share-Alike License 3.0.