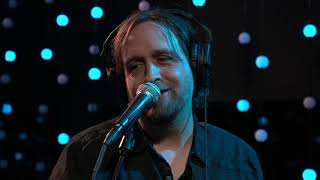 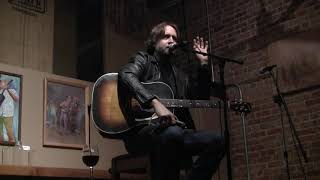 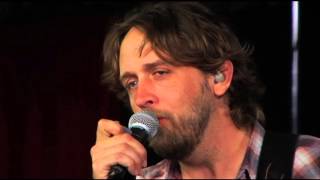 
Joshua Hayes Carll , known professionally as Hayes Carll, is a singer-songwriter. A native of The Woodlands, Texas, his style of roots-oriented songwriting has been noted for its plainspoken poetry and sarcastic humor.


After releasing his debut album, Flowers & Liquor, in 2002, Carll was voted Best New Act by the Houston Press. Since then he's been compared to other Texas songwriters, including Townes Van Zandt, who he said "ruined me and saved me at the same time." He released his second album, Little Rock, in 2004. Produced by R.S. Field, Little Rock was the first self-released album to reach No. 1 on the Americana Chart. Carll signed with Lost Highway records in 2006 and released his next album, Trouble in Mind, in 2008. It was ranked No. 60 of the year by The Village Voice. "She Left Me For Jesus," which appeared on Trouble in Mind, was the Americana Music Association Song of the Year 2008. Four songs by Carll appeared in the 2010 film Country Strong, three of which also appeared on the film's second soundtrack album, Country Strong: More Music from the Motion Picture.


KMAG YOYO & Other American Stories was released in 2011. KMAG YOYO is military slang for "Kiss my ass, guys, you're on your own." It received a nomination for Best Album by the Americana Music Association in 2011, and Spin voted it No. 3 in the category of "Best Country/Americana".American Songwriter voted the song "Another Like You" the No. 1 song of 2011, and the album No. 6.Rolling Stone ranked "KMAG YOYO" at No. 46 of best singles of 2011, and the album No. 47 on their list of "50 Country Albums Every Rock Fan Should Own." After KMAG's success, Carll left Lost Highway Records. In 2015 he went into the studio with producer Joe Henry to record Lovers and Leavers and then released the album in April 2016 on his own Highway 87 Records to great critical acclaim.


Carll was nominated for a Grammy Award in 2016, Best Country Song, for "Chances Are".


Grammy Nomination for Best Country Song, 2016, for "Chances Are"


This article uses material from the Wikipedia article "Hayes Carll", which is released under the Creative Commons Attribution-Share-Alike License 3.0.