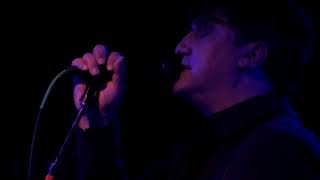 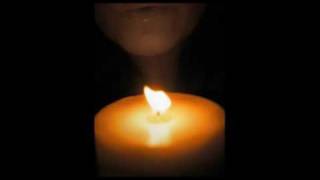 Greg Dulli - The Killer (from the album 'LIVE AT TRIPLE DOOR')


Greg Dulli is an American musician. He has been a member of The Afghan Whigs and The Twilight Singers.


Greg Dulli was born and brought up in Hamilton, Ohio. Although he was raised a Roman Catholic, he is now agnostic. Dulli first came to public attention in the late 1980s with The Afghan Whigs when he joined D.C. transplant bassist John Curley and Louisville, Kentucky, guitarist Rick McCollum. The band fused alternative rock and R&B. Dulli's career in production was halted as The Afghan Whigs began playing more gigs, drawing bigger and bigger crowds. The band was soon brought to the attention of Sub Pop Records in Seattle. They were the first non-Northwestern U.S. band to record for the Sub Pop label. The Whigs amicably split in 2001.


In 1994, Dulli was a lead vocalist in the Backbeat Band, an alternative-rock supergroup that recorded the soundtrack to The Beatles biographical film, Backbeat. Other members of the Backbeat Band were Thurston Moore , Don Fleming , Mike Mills , Dave Grohl , and Dave Pirner . Dulli was the only musician that appeared on the Foo Fighters first record aside from Dave Grohl. Dulli was watching Grohl record the songs. Grohl eventually asked him if he wanted to play and handed him a guitar. He added a guitar part to the song "X-Static".


In 1997, Dulli bought the movie rights to a book by Ann Imbrie called Spoken in Darkness, but the film was never made.


In December 1998, Dulli was hospitalized suffering a skull fracture at the hands of a bouncer following an altercation at the Liberty Lunch Club in Austin, TX. Dulli attacked the bouncer with a 2*4 pulled from the bathroom wall. The bouncer was found not guilty of assault because he was defending himself.


In 1999, Dulli was invited to participate on a tribute album for Moby Grape founding member Skip Spence, who was dying of lung cancer. Dulli appears on the album More Oar: A Tribute To The Skip Spence Album . The album was released shortly after Spence's death, though Spence had listened to a pre-release version of the album shortly before his death.


This article uses material from the Wikipedia article "Greg Dulli", which is released under the Creative Commons Attribution-Share-Alike License 3.0.