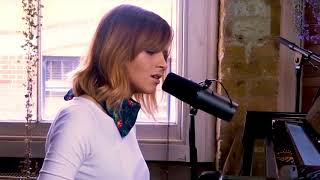 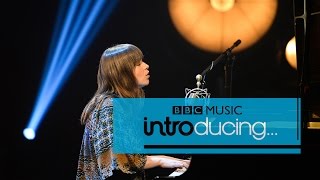 
Gabrielle Ann Aplin is an English singer-songwriter. Aplin came to public attention after she gained a large online following by posting acoustic covers of songs on her YouTube channel.


In February 2012, Aplin signed a recording deal with Parlophone and began recording her début album. She gained mainstream attention the following November, when she was selected to record the soundtrack for a John Lewis television commercial with a cover of Frankie Goes to Hollywood's "The Power of Love", which charted at number 1 on the UK Singles Chart in December 2012. Her début album English Rain, was released in May 2013 to positive reviews. It debuted and peaked at number two on the UK album chart and led to several more singles: "Please Don't Say You Love Me", "Panic Cord", "Home" and "Salvation". English Rain has since been certified Gold in the UK, selling over 100,000 copies.


Aplin grew up in Chippenham in Wiltshire. She is the elder of three children. When she was 11 years old, her parents bought her first guitar. Aplin has stated that her music was influenced by listening to the Joni Mitchell and Bruce Springsteen collections of her parents during her childhood. She is also a fan of the singer-songwriters Bob Dylan and Leonard Cohen, as well as the rock band The National.


Aplin's first release was the 5-track Acoustic EP, which she self-released on her own label Never Fade Records on 13 September 2010. It reached the top 25 in the UK iTunes album chart.