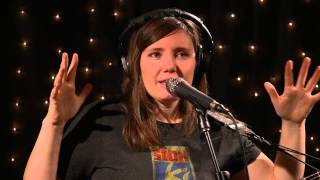 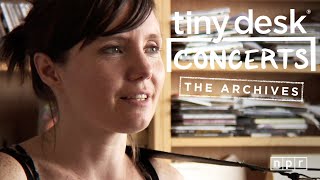 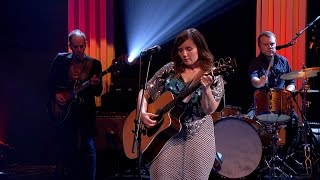 
Frazey Obadiah Ford is a Canadian singer-songwriter and actress. She was a founding member of The Be Good Tanyas. Her solo debut Obadiah was released on Nettwerk on July 20, 2010.


Jenny Charlesworth of The Georgia Straight wrote that a few of the songs "swing with a mellow neo-soul beat enlivened by buttery vocals", and noted influences from rhythm and blues singers Ann Peebles, Roberta Flack, and Donny Hathaway. Ford also credits her free spirited parents , and being a mother has had a strong influence on her songwriting.


Obadiah takes its name from Ford's middle name "Obadiah". When she was born, her parents asked her brothers to choose her middle name; they decided to name her after their pet cat Obadiah that had recently run away.


Ford was raised in the Castlegar, British Columbia. She currently resides in Vancouver.

This article uses material from the Wikipedia article "Frazey Ford", which is released under the Creative Commons Attribution-Share-Alike License 3.0.