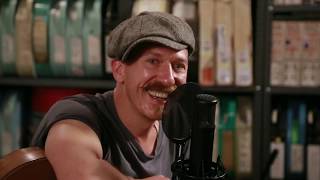 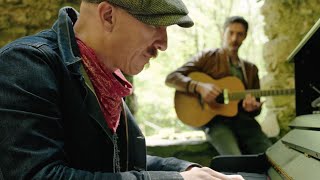 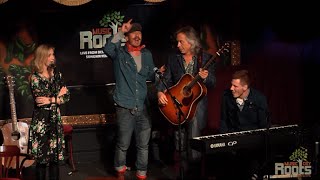 
Foy Vance is a musician and singer-songwriter from Northern Ireland, signed to Ed Sheeran's Gingerbread Man label. Vance has toured as a support act to British singer-songwriter Ed Sheeran and his music has been featured on numerous TV shows. In August 2013 he released his second full-length album, Joy of Nothing, which was produced by Irish producer and arranger Michael Keeney and was met with critical praise, being called "a gorgeous collection of open, uplifting songs, which showcase magnificent songwriting skills." In May 2016, his third studio album The Wild Swan, produced and mixed by Jacquire King, was released and it was announced that Vance would support Elton John on selected tour dates in June and Josh Groban in July and August.


"Indiscriminate Act of Kindness" is featured in a TV commercial for Great Ormond Street Hospital, which was aired in the UK up until Christmas of 2006. Vance, who often uses alternative tunings for his guitar, had previously released two limited edition EPs on Wurdamouth Records, Live Sessions and the Birth Toilet Tour and Watermelon Oranges.


On 21 July 2007, Vance's debut album, Hope, was self-released via Wurdamouth Records. The album obtained some critical acclaim within the UK with the album track "Two Shades of Hope", which contains a hidden recording of Vance's daughter, Ella, singing "You Are My Sunshine" at the end. His pianist is London based composer Jules Maxwell.


In early 2008, Vance was invited to perform at a number of prisons in England, including New Hall women's prison near Wakefield and Full Sutton maximum security prison near York.


This article uses material from the Wikipedia article "Foy Vance", which is released under the Creative Commons Attribution-Share-Alike License 3.0.