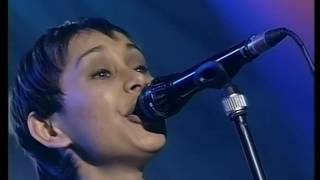 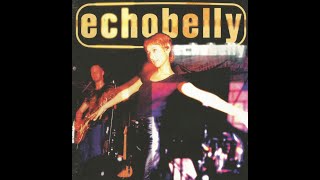 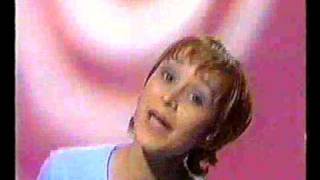 
Echobelly are a British rock band, debuting in 1994 with their album Everyone's Got One. They were often compared to Blondie and The Smiths – Morrissey himself becoming a fan of the group.


The most prominent part of Echobelly's success formula was vocalist Sonya Madan, who was also the group's lyricist. Born in Delhi, India, before moving to England at the age of two, Madan had an unusual background for a pop star. Her upbringing made rock music an unusual choice for her as a youngster and she did not attend her first rock concert until she was in college. In 1990 she met Glenn Johansson, a guitarist from Sweden. In a radio interview with Janice Long, on BBC Radio Wales, in December 2017, she admitted that her parents had initially found it hard to accept her choice of career.


In 1992, Madan and Johansson first met in a pub, with Sonya expressing her desire to sing in a band "I used to sing to myself as a child. I suppose I had a secret desire to sing", They soon teamed up with bass guitarist Alex Keyser and drummer Andy Henderson, who had previously played with PJ Harvey's band. Guitarist Debbie Smith, formerly of Curve, came on board in 1994. According to the Epic Records' website, the group came up with the name Echobelly from the notion of "being hungry for something". With Madan and Johansson as the band's songwriters, they recorded their debut EP, Bellyache, on the independent Pandemonium label in late 1993.


The favourable response to Bellyache helped Echobelly secure a recording contract with Rhythm King, which was then part of Epic. Once on board the label, the group released the "I Can't Imagine the World Without Me" single in June 1994. The group then recorded the album Everyone's Got One, which included the single Insomniac and reached number eight on the UK Albums Chart. The single was featured in the movie and soundtrack of Dumb and Dumber.


As their music received more airplay, Echobelly won admiration from other artists as well. Madonna expressed interest in putting them on her Maverick label , and R.E.M. requested the group as the opening act for their upcoming tour. The band returned to the studio in 1995 to create their next album, On, produced by Sean Slade and Paul Kolderie, who had also produced Hole and Radiohead.


Madan's lyrics often ventured into the less explored side of life, addressed in songs such as King of the Kerb. and Dark Therapy. "I wanted to challenge myself as a lyricist on a different level on this album," Madan said in Rolling Stone. "I want people to tell me what they thought the lyrics are about. I'm not a politician. I'm not interested in changing everybody around me. I'm interested in myself."


This article uses material from the Wikipedia article "Echobelly", which is released under the Creative Commons Attribution-Share-Alike License 3.0.