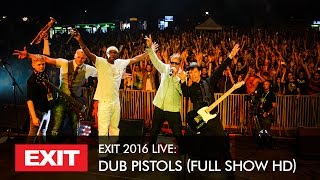 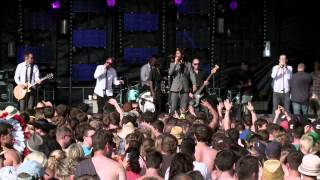 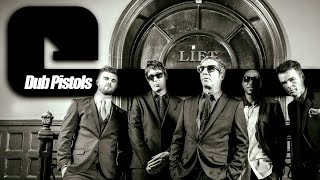 
The band's first singles were "There's Gonna Be a Riot" and "Best Got Better" in 1998. Their first album, Point Blank, came out the same year. Their albums Six Million Ways to Live and Y4K: Next Level Breaks were released in 2001.


To date, they have released seven studio albums as well as contributing to numerous film soundtracks, including Blade II, Bad Company, Piranha 3D and Mystery Men. They have also released a significant number of remixed tracks from other artists. The most notable of these include a remix of Ian Brown's "Dolphins Were Monkeys", Limp Bizkit's "My Way", The Crystal Method's "Do It", and Moby's "James Bond Theme".


This article uses material from the Wikipedia article "Dub Pistols", which is released under the Creative Commons Attribution-Share-Alike License 3.0.