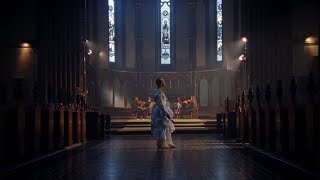 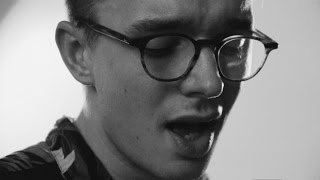 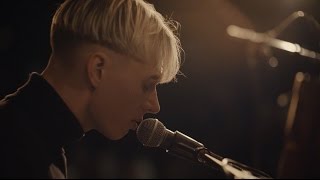 
Douglas Dare is a British singer-songwriter, based in London.


Dare is from Bridport, Dorset, England. He is the son of a piano teacher and he studied music at The Liverpool Institute for Performing Arts. He is openly gay and has a drag persona under the name of Visa Reasons.


This article uses material from the Wikipedia article "Douglas Dare", which is released under the Creative Commons Attribution-Share-Alike License 3.0.