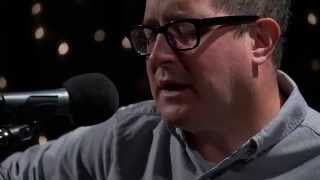 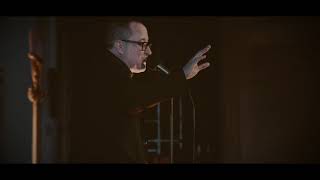 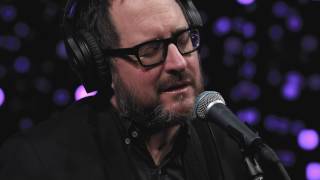 
Described by Pitchfork as "a born storyteller who's chosen rock as his medium," Finn has released five solo albums to date: Clear Heart Full Eyes , Faith in the Future , We All Want the Same Things , I Need a New War and A Legacy of Rentals .


Finn began hosting his own podcast, That's How I Remember It, in 2022, in which he examines the relationship between memory and creativity through interviews with other artists.


Born in Boston, Massachusetts, Finn grew up in Edina, Minnesota. He was raised Catholic and still identifies as such. Finn attended Valley View Middle School, and subsequently graduated from Breck School, and in 1993, from Boston College. Before moving to New York City in 2000, Finn was working as a financial broker for American Express in Minnesota. Upon moving to New York City, where he currently resides, Finn got a job at a live music webcasting company called Digital Club Network. At this point in time, Finn did not play music for two years before forming The Hold Steady. Finn lives in Greenpoint, Brooklyn with his girlfriend, whom he has been dating since 2006.


Back in Minneapolis, Finn was a member of the band Lifter Puller from 1994 to 2000. The band included Tad Kubler, who later joined Finn in The Hold Steady. The band released three albums, two compilation, an EP and a number of singles. In 2009 the material was re-issued digitally supported by a book: Lifter Puller vs. the End Of. The re-releases included live material and the compilation Slip Backwards.


Craig Finn did a short stint of work with Mr. Projectile after moving to New York City in the fall of 2001. The result of this was two EP's.


He moved to New York City in the fall of 2001, after Lifter Puller broke up, for a change and because he and his wife knew people there. He has said that lyrically, with The Hold Steady, he's been trying to produce a more positive, coherent, story-based message, in a natural way that he could imagine someone saying.


This article uses material from the Wikipedia article "Craig Finn", which is released under the Creative Commons Attribution-Share-Alike License 3.0.