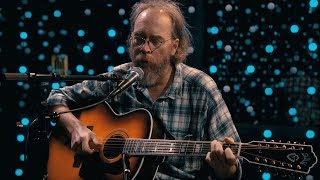 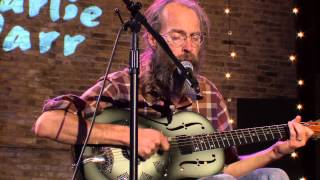 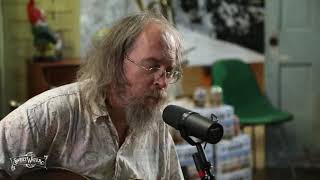 Charlie Parr is an American country blues musician. Born in Austin, Minnesota, he spent part of his childhood in Hollandale before starting his music career in Duluth. His influences include Charlie Patton, Bukka White, Reverend Gary Davis, Dave Van Ronk, and Mississippi John Hurt. He plays a Mule resonator, National resonator guitar, a fretless open-back banjo, and a twelve-string guitar, often in the Piedmont blues style. He is divorced from Emily Parr, who occasionally adds vocals to his music. He has two children.


His song "1922" was featured in an Australian, New Zealand and Dutch television advertisement for Vodafone. As a consequence his album 1922 was re-released in Australia on the Level 2 record label in Melbourne. In 2009, Parr toured Australia with Paul Kelly.


Several of Parr's songs were featured in the Australian drama film Red Hill , including a full rendition of "Just Like Today" in the closing credits of the film. His music was also featured in the background of a commercial for Gerber Gear entitled "Hello Trouble". It features the song "Ain't No Grave Gonna Hold My Body Down".


Parr played at the 2011 Pickathon Music Festival in Oregon and the 2012 Willamina's Wildwood MusicFest & Campout and has been a featured performer at the Mid West Music Fest.


This article uses material from the Wikipedia article "Charlie Parr", which is released under the Creative Commons Attribution-Share-Alike License 3.0.