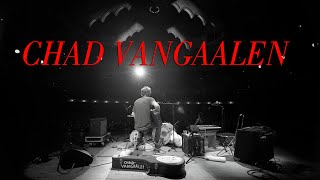 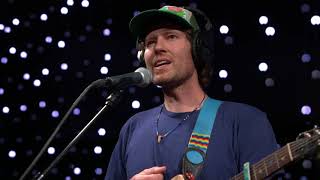 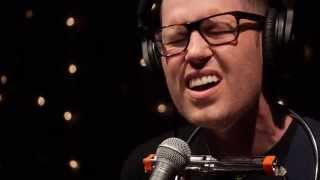 
Chad VanGaalen is a Canadian musician and artist from Calgary, Alberta.


Following a few scattered independent releases, done mostly on homemade CDs with hand-drawn art, VanGaalen released Infiniheart on Canadian independent label Flemish Eye. Infiniheart, a collection of songs selected from recordings made in his bedroom/makeshift studio, was picked up in 2005 by indie label Sub Pop. In late 2005, the album was re-released with a bonus six-song EP entitled Green Beans.


On 22 August 2006, VanGaalen's second album, Skelliconnection, was released in the U.S. on Sub Pop and in Canada on Flemish Eye. The album is composed of new songs as well as tracks previously released on his earlier independent recordings and features exclusive artwork and videos made by VanGaalen.


ChartAttack reported on 17 January 2007 that Skelliconnection was #31 and had been on the chart for 19 weeks.


Skelliconnection was named to shortlist on 10 July 2007 for the 2007 Polaris Music Prize. The winner was announced at a gala ceremony on 24 September 2007, with the prize going to the band Patrick Watson.


This article uses material from the Wikipedia article "Chad VanGaalen", which is released under the Creative Commons Attribution-Share-Alike License 3.0.