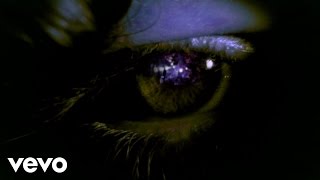 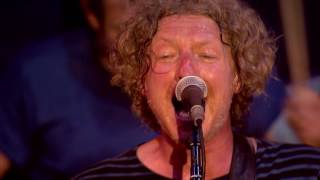 Cast is a rock band from Mexico. Formed in 1978, they specialize in progressive rock, similar in style to early Genesis. Their music focuses strongly on keyboards, guitars and vocals. The band host an annual progressive rock festival called Baja Prog in Mexicali, Baja California, Mexico, which features bands from around the world.


This article on a band or other musical ensemble from Mexico is a stub. You can help Wikipedia by expanding it.


This article uses material from the Wikipedia article "Cast", which is released under the Creative Commons Attribution-Share-Alike License 3.0.