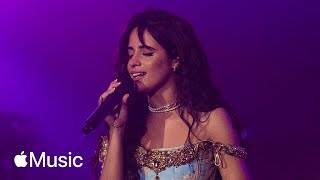 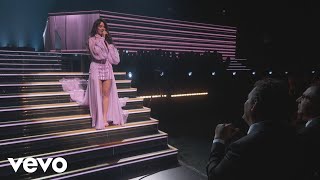 Camila is a Mexican pop rock group formed in 2005 by Mario Domm and Pablo Hurtado. Until 2013, Samo was also part of this group.


Founded by the award-winning composer, singer and producer Mario Domm , Camila made its official debut in 2005 when Domm signed his first record contract with Sony BMG Norte, together with his friends and colleagues guitarist Pablo Hurtado and Veracruz native Samo. Camila made Todo Cambió and Dejarte de amar , which gained them success in Latin America.


In 2014, Camila launched a third studio album, Elypse. It was be the first album released as a duo since Samo left the group. “Decidiste dejarme,” was the leading single for the album.


The group has confirmed that their fourth studio album, 9:30pm, will be released in 2019.


This article uses material from the Wikipedia article "Camila", which is released under the Creative Commons Attribution-Share-Alike License 3.0.