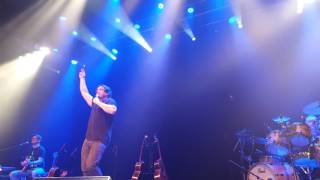 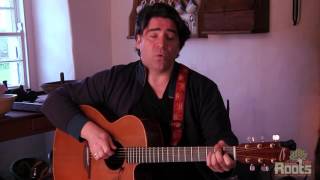 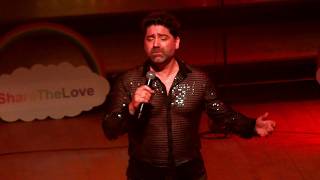 
Kennedy is best known for his work on "Disturbia", recorded by Rihanna for her "Good Girl Gone Bad: Reloaded" album and "Forever", the 2nd song released by Chris Brown from his "Exclusive: The Forever Edition" album. He earned a Grammy Award in 2009 for his contribution to Jennifer Hudson's self-titled debut album, which took home honors as Best R&B Album. The song "If This Isn't Love" garnered an ASCAP win for him as well.


He is a graduate of Paseo Academy of Performing Arts and an alumnus of the Kansas City Boys Choir in Kansas City, MO. He now resides in Southern California and is the founder and owner of Kennedy Compound Recording Studios.


Brian Kennedy was born August 8, 1983 in Kansas City, Missouri. He is the fourth of five children to Charles and Beverly Seals . At an early age, he developed an appreciation for the piano. He began taking formal classical piano lessons at age six.


Kennedy attended the Paseo Academy school of performing arts with a major in music from 1998–2002.


This article uses material from the Wikipedia article "Brian Kennedy", which is released under the Creative Commons Attribution-Share-Alike License 3.0.