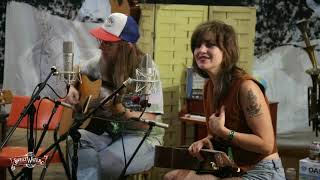 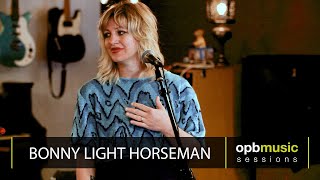 
Samuel Tear Amidon is an American singer, songwriter, and multi-instrumentalist.


Amidon's first album of songs, But This Chicken Proved False Hearted , was made with longtime collaborator Thomas Bartlett and was initially released on the Los Angeles-based electronic label Plug Research. It was reissued on CD and LP in 2015 by Omnivore Recordings.


His second album, All Is Well , was produced, recorded and mixed by Valgeir Sigurðsson at Greenhouse Studios in Iceland and featured orchestral arrangements by Nico Muhly. His third album, I See the Sign , was also produced by Sigurðsson and featured multi-instrumentalist Shahzad Ismaily and orchestral arrangements by Muhly, with guest vocals by Beth Orton. Both albums were released on the Icelandic label/collective Bedroom Community and met with critical acclaim from sources such as Pitchfork, Stylus Magazine and the New York Times, which chose I See the Sign as a top-ten album of 2010.


Amidon's fourth album, Bright Sunny South, produced by Bartlett and Jerry Boys, was released 14 May 2013, his first on Nonesuch Records. His next album, Lily-O, recorded with a band consisting of Ismaily, Bill Frisell, and Chris Vatalaro, was released on the same label on 30 September 2014. "A hauntingly beautiful new album" according to the New York Times, PopMatters called it "a thing of beauty and wonder, bold and strong".


Amidon's next album, The Following Mountain, was released in May 2017, again on Nonesuch Records. It was his first album of original compositions, contrary to his previous work, which mostly reworked existing music.


This article uses material from the Wikipedia article "Sam Amidon", which is released under the Creative Commons Attribution-Share-Alike License 3.0.