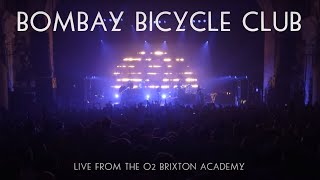 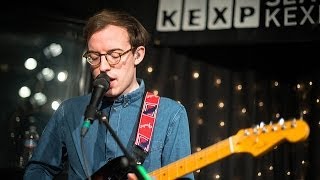 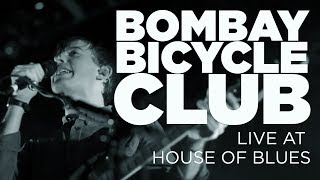 
The band were given the opening slot on 2006's V Festival after winning a competition. They subsequently released two EPs and their debut single "Evening/Morning". Since then, the band has released five albums including So Long, See You Tomorrow which topped the album charts in February 2014. The band has toured worldwide as a headlining act, playing North America, Australia, Europe and Asia.


In January 2019, Bombay Bicycle Club announced their return to making new music and performing live after a three-year hiatus: "Since late last year we've been getting back into the swing of playing music together. More than anything it just felt great to be in the same room playing again. It made us realise what a good thing we have and has given us renewed energy and enthusiasm for the future".


Steadman, MacColl and de Saram met at age 15 as students at University College School, Hampstead , and began playing under the name The Canals after performing together in a school assembly, with an additional keyboardist. They switched between various aliases until they picked Bombay Bicycle Club, named after a chain of Indian restaurants in North London. The line-up changed regularly until summer 2006, when Ed Nash , joined the band after they met him at a funeral. Initially they played gigs at small London venues such as The Old Blue Last, Lark in the Park and Jacksons Lane . They released demos of their music on Myspace, with early versions of 'The Hill' and 'Autumn' as well as the song, 'City Lights'.


This article uses material from the Wikipedia article "Bombay Bicycle Club", which is released under the Creative Commons Attribution-Share-Alike License 3.0.