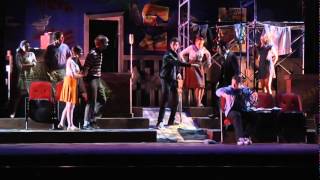 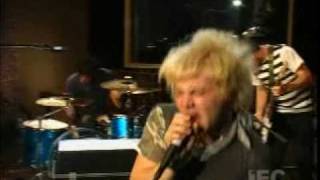 
Zito started singing at the age of five and by his late teens he had begun his career in the St Louis area music scene. In 2008, Zito made his international debut on the Eclecto Groove label.


Zito released records on his own label and toured regionally and even performed some national dates until signing with Eclecto Groove Records in 2008. The same year, Eclecto Groove released Today. Today was produced by David Z. The musicians on the CD were a line-up of studio musicians that included bassist James "Hutch" Hutchinson; Heartbreakers and Mudcrutch keyboardist Benmont Tench; co-producer/drummer Tony Braunagel; and percussionist Michito Sanchez. Also appearing on the CD are Joe Sublett , Darrell Leonard , Mitch Kashmar with Teresa James and Ce Ce Bullard .


In 2011, Zito fulfilled his recording contract with Delta Groove/Eclecto Groove with the release of Greyhound. Greyhound was nominated for "Best Rock Blues Album" at the 2011 Blues Music Awards in Memphis, Tennessee.


In 2013, Mike Zito signed with Ruf Records and released Gone to Texas, a deep and personal CD dedicated to the state that he says saved his life. On Gone to Texas Mike assembled his band, The Wheel, which features Zito – guitars and vocals, Scot Sutherland – bass, Jimmy Carpenter – guitars/sax, and Rob Lee on drums.


This article uses material from the Wikipedia article "Mike Zito", which is released under the Creative Commons Attribution-Share-Alike License 3.0.