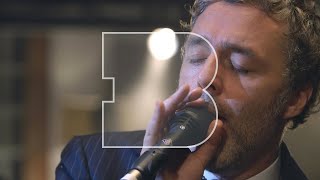 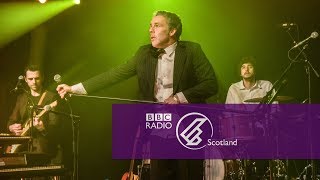 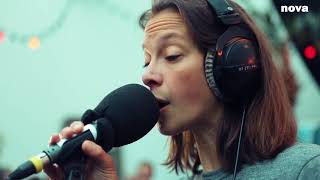 
Baxter Dury is the son of Ian Dury and his wife Elizabeth "Betty" Rathmell. As a young boy he appeared on the front cover of Dury's album New Boots and Panties!! He left school at the age of fourteen.


In 2002 Dury had a 'Record of the Week' in NME with his Oscar Brown EP. He has one son, Kosmo Korda Dury , whose mother is the granddaughter of Zoltan Korda.


In 2014 he signed a new recording contract with PIAS subsidiary Le Label and released a new album It's A Pleasure.


In October 2017 Dury previewed the releases of his first album for Heavenly Recordings with the release of the single "Miami" alongside a video produced by Roger Sargent.


This article uses material from the Wikipedia article "Baxter Dury", which is released under the Creative Commons Attribution-Share-Alike License 3.0.